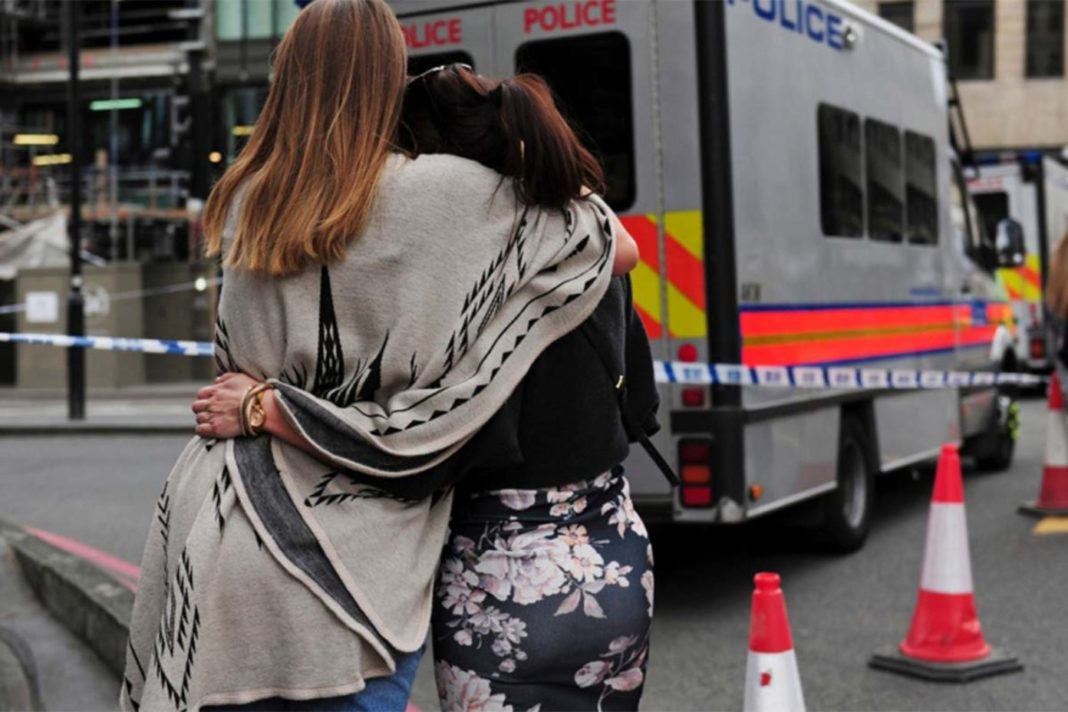 (Sunday, June 4, 2017) – The European Jewish Congress (EJC) expresses horror and sadness over a vehicular and stabbing terror attack last night in the centre of London which resulted in six people dead and dozens injured.

“Unfortunately, once again London has been hit at its very centre by a barbarous and repugnant terrorist killing spree,” Dr. Moshe Kantor, President of the EJC, said. “This strike, timed for just before the general elections, was meant to cower and instill fear in a great democracy.”

“However, we saw the resilience of the British people last night and we know it will continue as the government and police will do its utmost to find those behind these slayings.”

“The European Jewish Congress and the Jewish communities of Europe extend our deepest condolences to the British Government and people and pray for the welfare of those injured.”