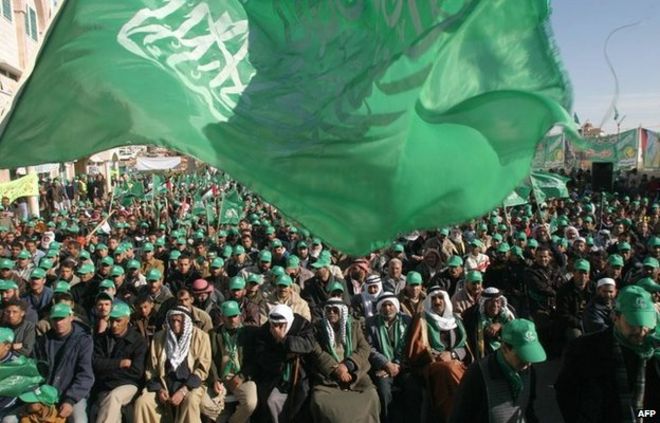 Facebook
Twitter
WhatsApp
Email
Print
VK
Viber
(Brussels, Wednesday, July 26, 2017) – The European Jewish Congress (EJC) welcomes the European Court of Justice’s decision to keep Hamas on the list of officially designated terror organizations.
“This ruling is an important political message for the fight against international terror, which knows no difference between countries and peoples and strikes in the hearts of European countries as well as commonly in Israel.” Dr. Moshe Kantor, President of the EJC, said. “It also sends a clear message that those who oppose peace in the Middle East by acts of murder and terror have no place within the European Union.”
“Hamas is a part of an international terror network and has murdered countless people,”  Kantor added. “One just needs to look at Art. 7 of their charter to know their proudly stated genocidal aspiration to the mass murder of Jews all over the world.”
The European Court of Justice’s (ECJ) ruling came after an EU appeal of the 2014 ruling by a lower EU court to remove Hamas from its list of terrorist groups.  The ECJ has ruled that Hamas should remain in the EU terror list, overruling the General Court’s decision view of 2014 that the 28-nation bloc had insufficient evidence to maintain asset freezes and travel bans on Hamas.
The European Jewish Congress is the representative organisation of European Jewry. It federates the democratically elected official leaders of national Jewish communities in over 40 European countries, uniting 2.5 million Jews across the continent.