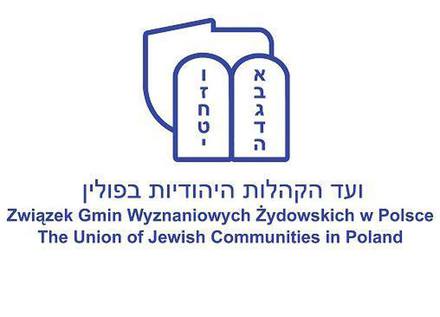 (Brussels, Thursday, August 31, 2017) – The European Jewish Congress (EJC) has expressed its grave concerns about the deteriorating relationship between the Polish Government and the Jewish community, especially as recent events in Poland demonstrates that antisemitism is on the rise there.

“We have seen a dramatic rise in recent antisemitic incidents in Poland, which appear to have coincided with the Polish Government closing its communications with the official representatives of the Jewish community,” Dr. Moshe Kantor, President of the EJC, said. “Across Europe, governments consult with the local official leaders of the community to seek their counsel and coordinate a response to antisemitism. However, Poland stands out as an example of a leadership which appears to have little interest in opening a dialogue with the Jewish community.”

For around a year, no senior Polish government minister has met with the leadership of Union of Jewish Communities in Poland, the democratically-representative organization of Polish Jewry.

Some of the recent rise in antisemitism that appears to have permeated many layers of Polish society include, during a public debate when Polish Television journalist Magdalena Ogórek pointed out the Jewish roots of the ancestors of Senator Marek Borowski, fascist slogans and flags of ONR Falanga regularly displayed at state ceremonies, and member of parliament Bogdan Rzońca from Prawo i Sprawiedliwość writing on social media “I wonder why, despite the Holocaust, there are so many abortionists among Jews.”
“We hope the Polish leadership will restart engagement with the Jewish community and condemn antisemitism in all its forms,” Dr. Kantor said. “There has been a distinct normalization of antisemitism, racism and xenophobia in Poland recently and we hope that the Polish Government will stem this hate and act forcefully against it.”