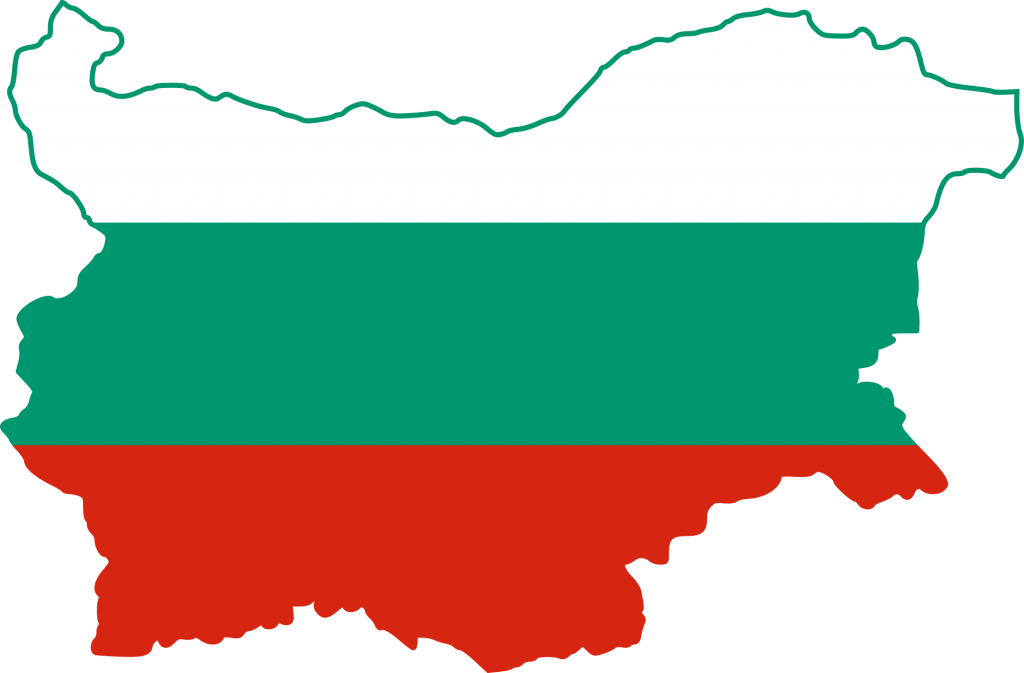 Facebook
Twitter
WhatsApp
Email
Print
VK
Viber
(Brussels, Thursday, October 19, 2017) – The European Jewish Congress (EJC) welcomes the decision by the Bulgarian Government to adopt the Working Definition of Antisemitism, as agreed last year at a conference of the Berlin-based International Holocaust Remembrance Alliance (IHRA).
Bulgaria joins the UK, Germany, Austria and Romania in officially adopting this definition. In addition, Deputy Foreign Minister Georg Georgiev was appointed as National Coordinator on Combating Antisemitism.“We are delighted that more and more European nations are adopting the official definition of antisemitism,” Dr. Moshe Kantor, President of the EJC, said. “It is vital that, especially as antisemitism is on the rise across the continent, that governments, judiciaries and law enforcement agencies have all the necessary tools to combat hatred of Jews and other minorities.”

“We hope that all European Union countries and others will eventually adopt the definition so there is a continental standard and anti-Semites will know which lines they dare not cross.”

“We also welcome the appointment of Deputy Foreign Minister Georgiev as National Coordinator on Combating Antisemitism, a long-time friend of the Jewish community, as a testament to the seriousness of the Bulgarian Government’s decision to fight antisemitism.” Kantor added.