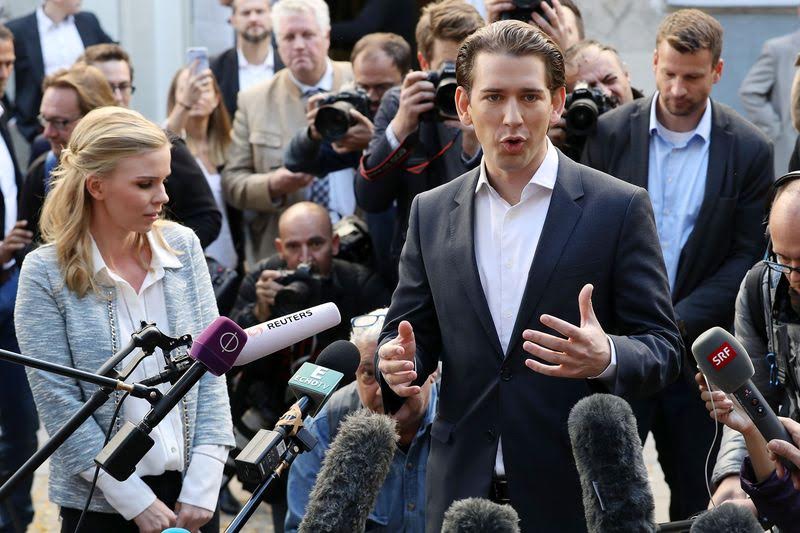 The EJC however, expresses its profound concern at the showing of the far-right Freedom Party which gained more than 25 percent of the vote according to exit polls, taking second place ahead of the centre left Social Democrats of outgoing chancellor Christian Kern.

We strongly urge Mr. Kurz to form a coalition of centrist parties and not be beholden to a party of the far-right in his new coalition government,” EJC President Dr. Moshe Kantor said. “A party which has run on a platform of xenophobic intolerance and the targeting of immigrants must not be granted a seat at the governing table.”

“Europe in general and Austria in particular should know all too well where acceptance of populist and pernicious ideologies leads. Austria’s central role in post-war European constriction founded on democracy and human rights must not be allowed to be sacrificed on the altar of political expediency and short-term populism which reminds us of far-darker times within living memory.”