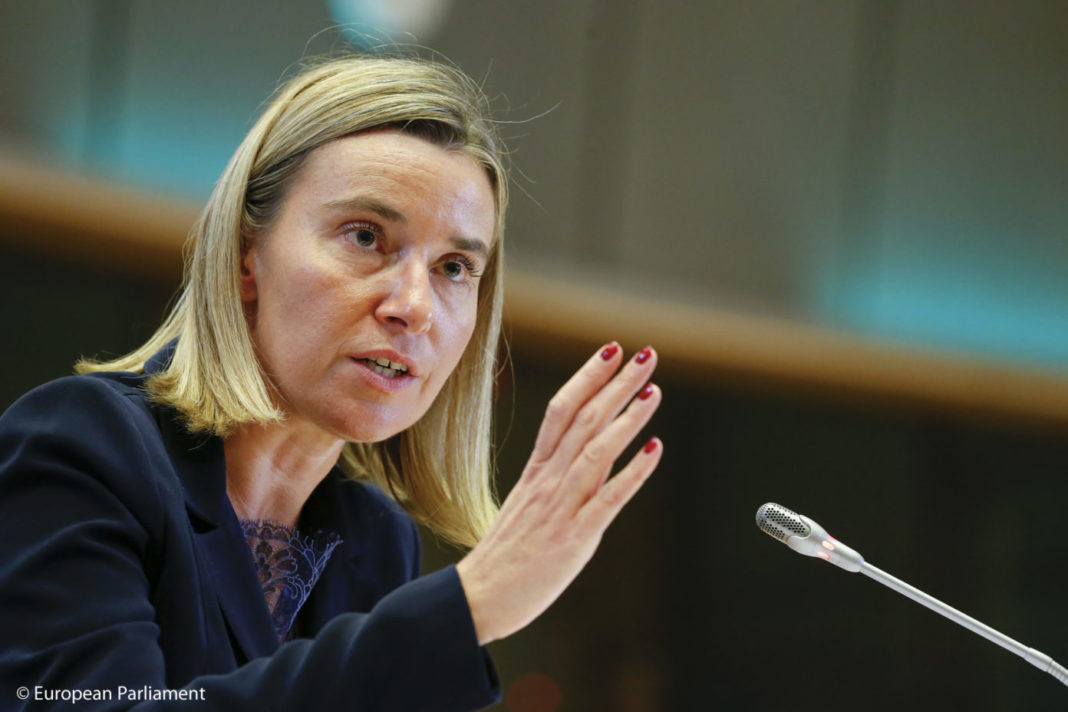 The European Jewish Congress has expressed disappointment at the statement released by High Representative/Vice-President Federica Mogherini following the announcement by US President Trump on recognizing Jerusalem as the capital of Israel.

“While the EU tries to take a balanced approach, it has too often failed on its own measurement of fairness by taking the Palestinian positions on several final status issues, including supporting United Nations resolutions denying Jewish history and the Jews’ long-standing connection with Jerusalem,” EJC President Dr. Moshe Kantor said.

“This statement would have been more constructive if the EU had concerned itself as much with Palestinian statements calling for the destruction of Israel, Palestinian Authority payments to terrorists and their families, incitement in their education curriculum and naming streets after mass murderers.” Kantor added.
“These issues are what the EU should be expressing ‘serious concern’ about and less on a declaration of recognition for Israel’s legal and legitimate claim to the capital of the Jewish People for three thousand years. The EU should be prioritizing peace by ensuring that the Palestinians end their support for terror, incitement and rejectionism.”