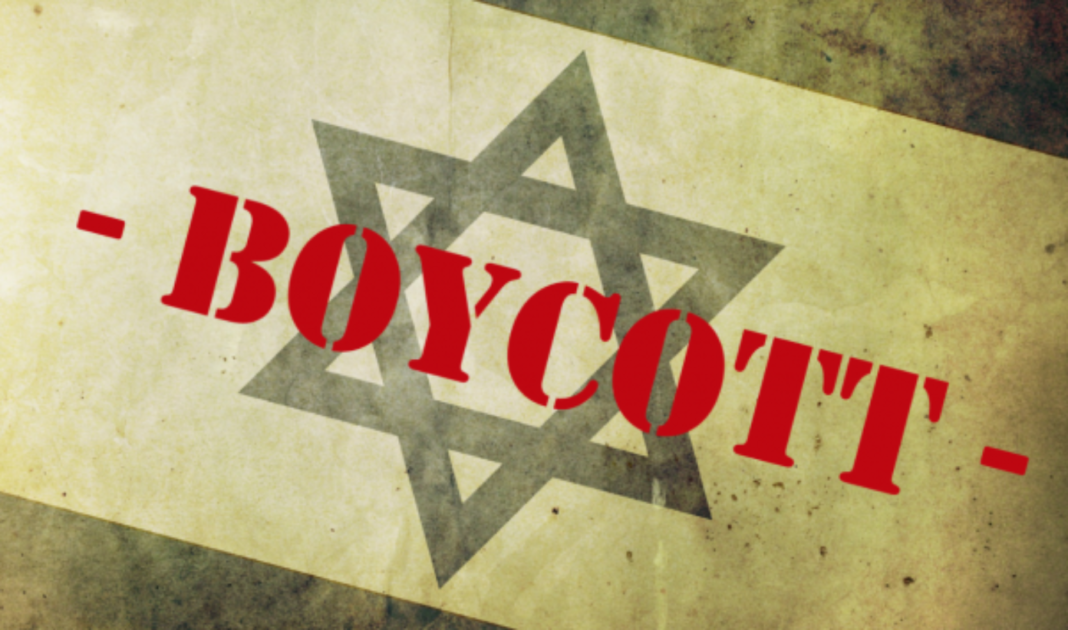 The European Jewish Congress (EJC) has welcomed the announcement of the British Government’s decision to advance legislation that would block all public institutions in the United Kingdom from participating in a boycott against Israel.

“These attempts to single out Israel, the one Jewish State, from all of the family of nations are discriminatory, intolerant and bigoted. It is completely clear by now that those who stand behind these activities hold very problematic views which single out Jews for special vilification. There should be no place in decent society for such racism and anti-Semitism and this proposed legislation sends a very important message.”

Cabinet Officer Minister Matthew Hancock, on a visit to Israel, announced the new proposed regulations in a meeting with Israel’s Prime Minister Netanyahu. The bill will allow the government to prosecute universities, local government, councils, and student unions that back the Boycott, Divestment and Sanctions (BDS) movement.

“The BDS movement has shown itself through its violent demonstrations, hate speech and goal to eradicate the State of Israel that it stands against democratic norms and intimidates any who stand against it,” Dr. Kantor said. “This legislation will allow for greater freedom of speech and thought on university campuses which have become very uncomfortable places for Jewish and pro-Israel students.”
“We hope that this will be an important precedent that other European governments will follow.” Kantor concluded.