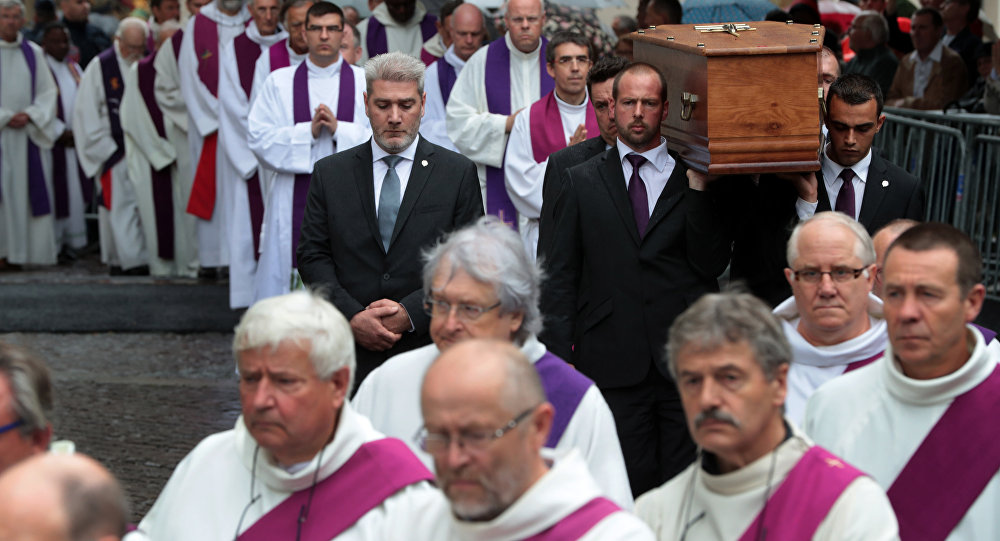 (Brussels, Tuesday, July 26, 2016) – The European Jewish Congress (EJC) has expressed its condemnation after a Catholic priest was killed during an attack on a church during morning mass in Normandy today.

“An attack against a religious institution and a man of God is an attack against all religions and faith itself,” Dr. Moshe Kantor, President of the EJC, said. “This dastardly attack will only strengthen our resolve to defeat the enemy of Islamist terrorism.”

“This attack targets us all decent Europeans, Christians, Jews and Muslims alike.”
The EJC expresses its solidarity with France and the Catholic community.