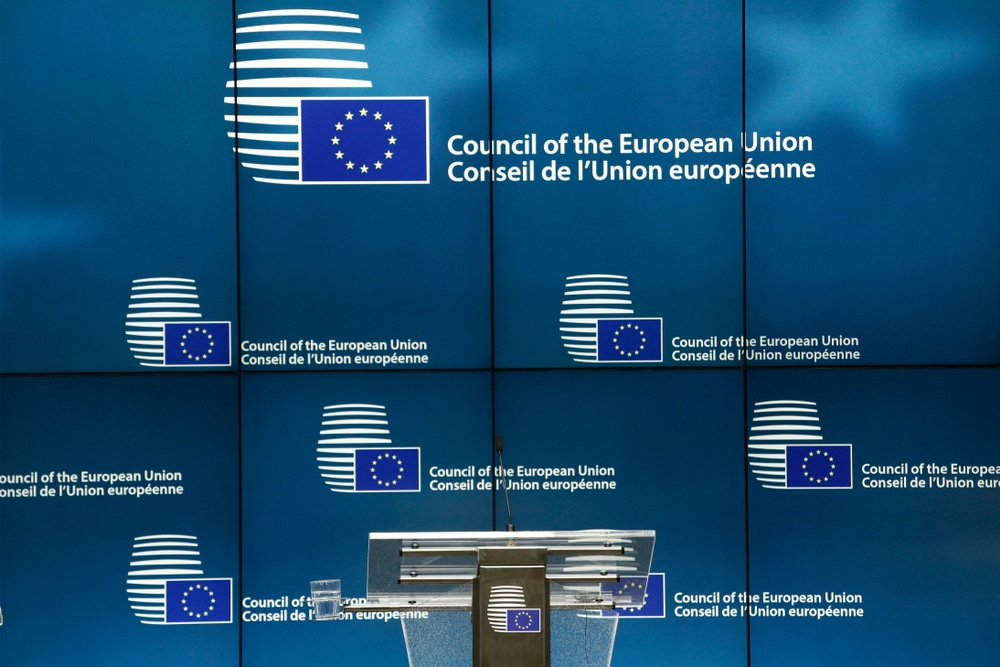 (Brussels, Thursday, December 6, 2018) – The European Jewish Congress (EJC) applauds the Council of the European Union’s historic Declaration on the fight against Antisemitism and the development of a common security approach to better protect Jewish communities and institutions in Europe. The Declaration was put on the agenda and promoted by Austria’s Chancellor Sebastian Kurz, whose country holds the rotating Presidency of the European Council, and supported by EU Member States.

“This is an unprecedented declaration, which was one of the priorities of the Austrian Presidency. The EJC is very proud of its contribution, both from the EJC office and from its affiliated Jewish communities across the EU, working closely and actively with all of the stakeholders and decision makers involved in this to ensure that this historic opportunity came to fruition,” said EJC President Dr. Moshe Kantor.

“This declaration is an important step in the fight against antisemitism because it provides a positive and concrete roadmap for the safeguarding of Jewish communities and strengthens the legislative tools for governments to fight hate and intolerance. Now we hope that each EU Member State will take the required and appropriate action, and that the European Commission and the European Parliament will monitor the progress made by each state against antisemitism.”

“We would like to thank Chancellor Kurz, with whom we have worked closely in the last few months and all the European leaders and officials who assisted with this vital process,” Dr. Kantor continued. “One of the most urgent calls for action in the Declaration, is to adopt the IHRA definition of Antisemitism to assist law enforcement agencies in their efforts to identify and investigate more efficiently antisemitic manifestations in all their forms.”

“Today, we hope that the implementation of the provisions contained in this declaration will severely restrict the space for hate and that our Jewish communities will feel more safe in Europe. Member States have a responsibility to guarantee the security of all their citizens, and today’s declaration is a clear signal that Europe has recognized the current threat to its Jewish communities and is ready to take action,” Kantor concluded.

The Declaration, adopted today by the European Council, includes acknowledgment that Jewish communities in some EU Member States feel particularly vulnerable following an increase in terrorist attacks and violent incidents. It also notes with strong concern that the situation for Jewish people has not substantially improved and that antisemitic hatred remains widespread, and that antisemitism can be disguised under the cover of political views.

The Declaration further calls to reinforce protection of Jewish communities and institutions, to emphasise the importance of Holocaust remembrance and education for all, and to pay particular attention to anti-Semitic hate speech, including on the Internet.

By adopting the Declaration, Member states are determined to ensure a future for European Jewish citizens to live with the same sense of security and freedom as all other Europeans.