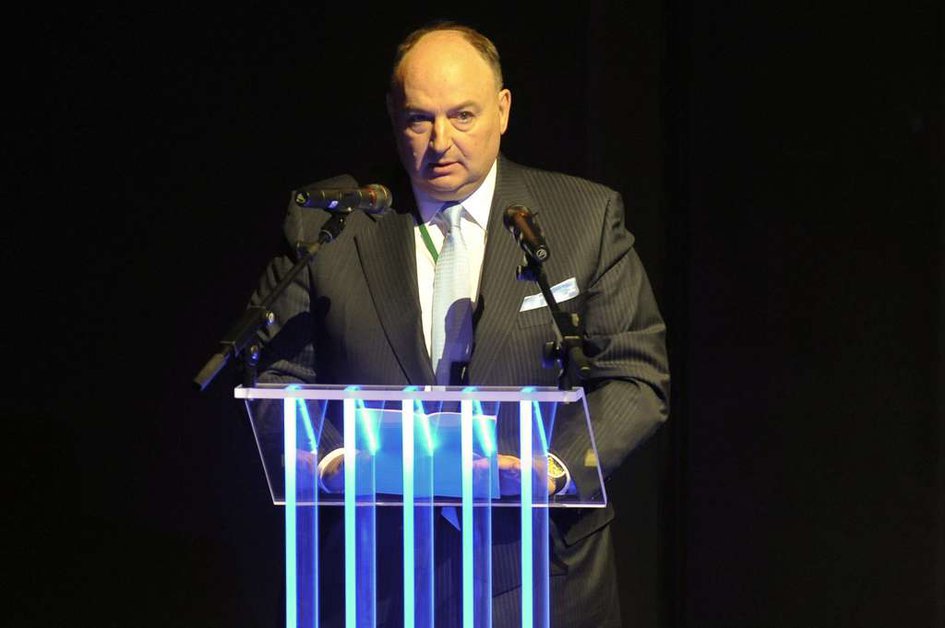 I had the privilege to be familiar with both the people, considered the fathers of nuclear weapons, like Julius Hariton, and as President of the Luxembourg Forum on Preventing Nuclear Catastrophe, I am of course familiar with those great people, who devoted their lives to nuclear disarmament and non-proliferation.

Very many of them were and are Jews. All of them lost their beloved in the Shoah-Holocaust and all of them believed and still believe that they both did and are doing their best to secure a peaceful future!

I fully support their idea but here is an additional one!

In our six-thousand-year Jewish tradition, while being faced with a great threat of real survival, we have always established specialized research and educational centers, centers of concentrated attention to the problem, but not concentration camps or dividing walls.

After the destruction of the Second Temple, 2000 years ago, our Jewish civilization carried on only by creating a small University in Jamnia based on surviving scrolls of the Bible.

Confronted with total tolerance for new types of intolerance today, we have found ourselves blinded by the banalization of challenges.

My urgent idea is to establish a University of Global Security and Tolerance in the center of European civilization.

These twins, Security and Tolerance, cannot live without each other! Like life on our planet cannot exist without water!

With your permission I will share with you a story my late father once whispered to me.

It was a story of one of the Auschwitz-Birkenau liberators, who also used to be, like my father, a Jewish soldier of the Red Army. Every time when this man was instructed to escort Nazi prisoners, he exterminated them all just round the nearest corner!

He never regretted that.

His commanders never complained because all of them knew about his personal Shoah story of extermination of his family.

But today, 65 years after the Shoah, should we consider the young generations of Germans or Italians guilty of the crimes of their grandparents? Of course not! But we cannot tolerate any intolerance in the ideological field with no time limits!

But who will take care about research into fundamental interaction between the institutions of security and tolerance? About the educational process?

Here we come again to the idea of the University of Global Security and Tolerance!

This University could be a mutual project of the European Union, Russia and the United States!

The European Council on Tolerance and Reconciliation, which I am co-chairing with President Kwasniewski, will establish the University foundations for the project developing the University idea.

We need a very serious project with direct answers to the basic questions: what are the main goals, what are the main instruments and methods of such university, in which country, on what legal base, with what sources of financing, etc.

The University of Global Security and Tolerance should be a mutual goal of political, parliamentarian, cultural, business and other contributing members of contemporary society.

Tolerance is a base for future development in any type of human activity. Innovation is impossible without tolerance.

But unlimited tolerance is poison to any development and the biggest threat to security.

A European roadmap with the borders of tolerance should be drawn up for every dimension of our life.

We need tolerance like oxygen. But what does unlimited tolerance mean, with nuclearization and racism, environmental pollution and xenophobia, proliferation of any weapon out of the legal field and, of course, anti-Semitism?

Unlimited tolerance is not only nonsense but again the biggest security problem in both physical and ideological areas.

The University of Global Security and Tolerance will be the strongest answer to all who want or dare to forget the history of the Holocaust, including its beginning, course, and the liberation.

My dearest friends! An interpenetrating synthesis of the notions of security and tolerance is the order of the day!

Staying here in Krakow, in the centre of the murdered Yiddish civilization, 40 km away from the Auschwitz-Birkenau camp, I ask for your tolerance and great support for the University of Global Security and Tolerance idea for the benefit of all of us, our future, the future of our children and their children. Thank G-d, to be them many!