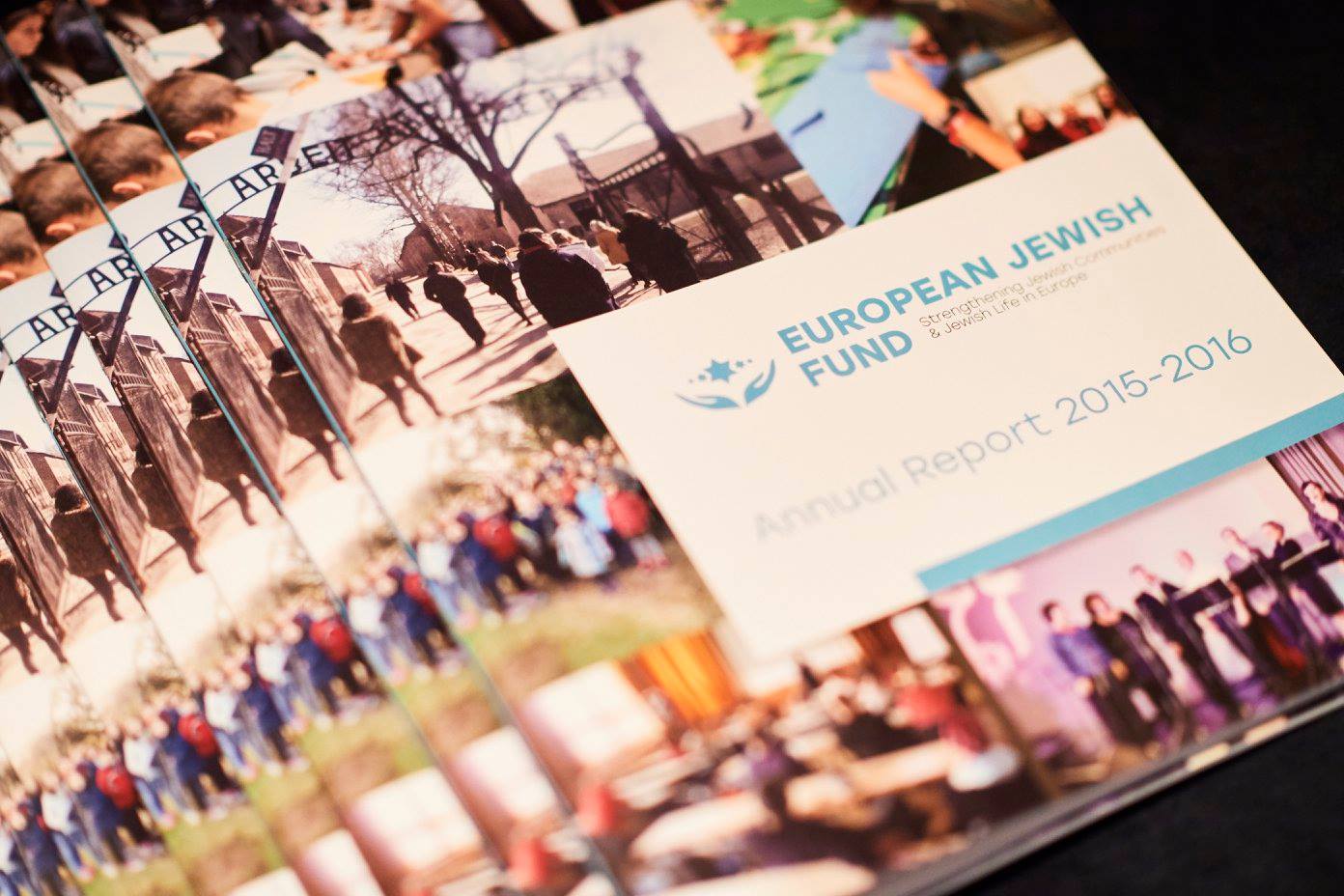 The EJF highlights and celebrates Jewish individuals and their remarkable contributions to European and global society and culture.

The EJF is a unique platform for donors and community leaders to come together to discuss and analyse the needs of European Jews.

The EJF supports and welcomes proposals and action plans for communal projects, and regional and pan-European programmes.

It also initiates programmes of its own to address issues concerning specific communities, or European Jews as a whole.

Moshe Kantor and the EJF are committed to promoting educational programmes that ensure the lessons and memory of the Holocaust live on.

One of the EJF’s founders, the World Holocaust Forum Foundation, holds together with the European Jewish Congress the “Let My People Live!” international forums. To date four of these forums have been held, the last two in cooperation with the President of the European Parliament:

The EJF helps organise these high-level international gatherings to preserving historical memory and evidence, and encourage the international community to unite in the fight against hatred and xenophobia.